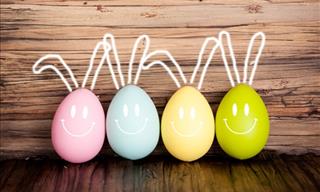 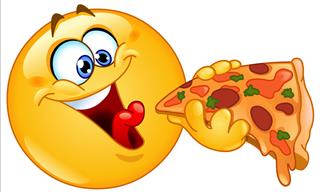 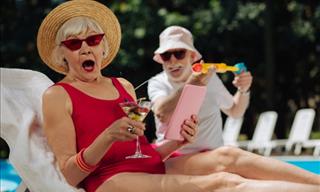 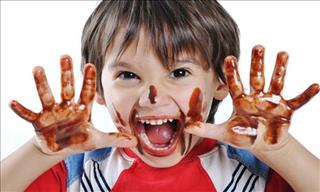 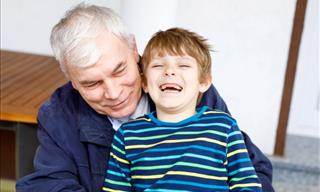 Instead of focusing on one subject for puns we're letting you have it from our general puns collection - 150 puns covering everything under the sun. Are you ready to grin uncontrollably? Ready your face and away we go! 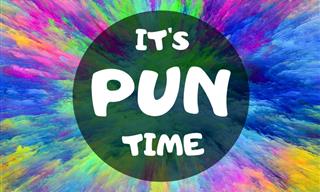 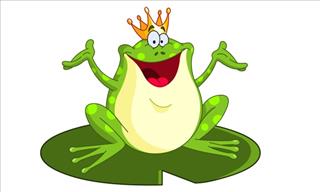 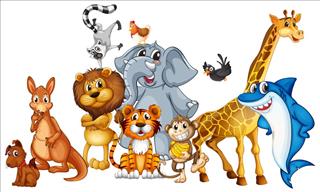 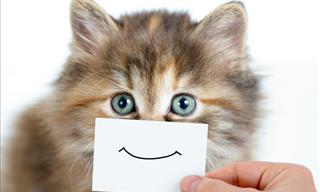 Content 100 Pawwrfect Cat Puns! pun collection What's so funny about cats is that they are so serious, yet are hilarious most of the time! Enjoy 100 cat puns that are a litter of laughs! 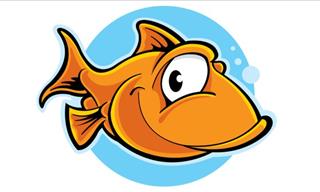 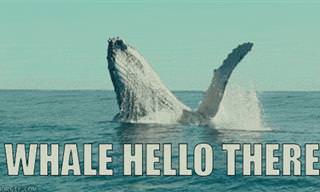 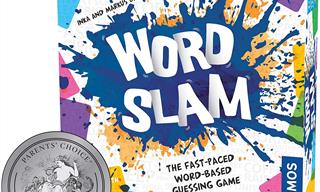 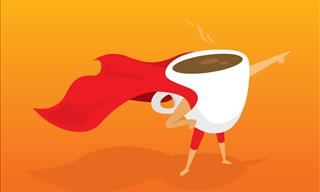 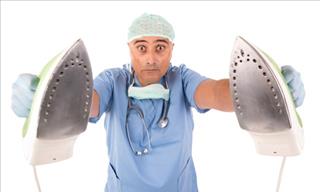 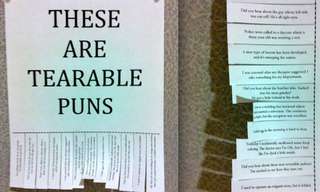 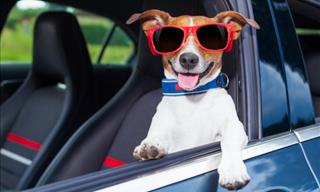 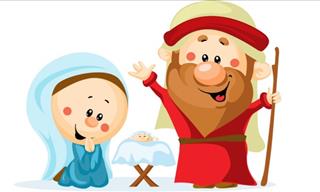 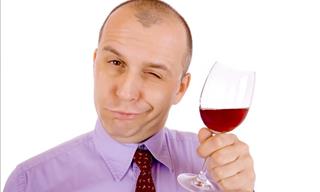 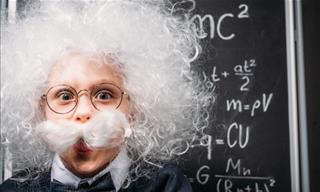 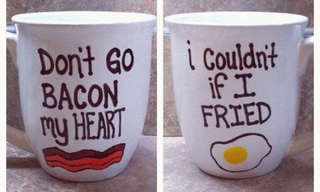 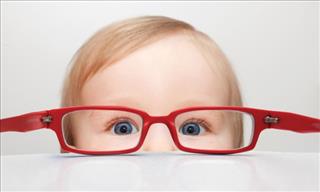 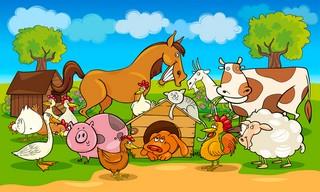 Animals do make us laugh and when it comes to puns, they are the masters of the genre, with so many great names to use for fun wordplay. In this awesome collection, we have no less than 100 animal puns for you to enjoy! 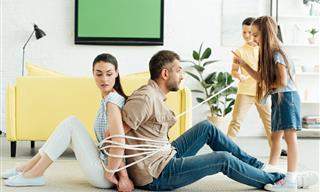 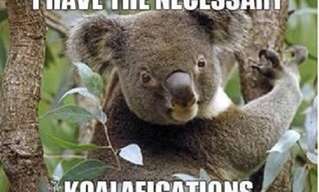 These Animals Should Be Sent to the Pun-itentiary.

These animals have started a punning war, and in a punning war there are no losers, only winners! Here are some more hilarious animal puns: 1. Why do cows wear bells? because their horns don't work! 2. I'm having a ruff day. Don't terrier self up about it. There's sure to be a pawsitive outcome!