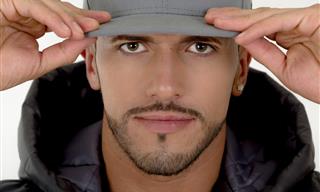 A man is at work one day when he notices that his co-worker is wearing an earring. This man knows his co-worker to be a normally conservative fellow, and is curious about his sudden change in "fashion sense." The man walks up to him and says, "I didn't know you were into earrings." "Don't make such a big deal out of this, it's only an earring," he replies sheepishly. His friend falls silent for a few minutes, but then his curiosity prods him to say: "So, ah... how long have you been wearing one?" "Ever since my wife found it in my truck."
husband wife marriage joke cheating joke earring truck driver work curiosity conservative co-worker prods
Rate: Dislike Like 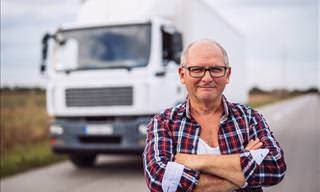