The Old Snake and the Doctor 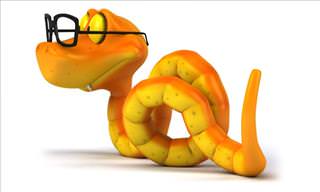 A old snake goes to see his doctor and says, ”I need something for my eyes… I can’t see very well these days”. The doctor fixes him up with a pair of glasses and tells him to return in two weeks. The snake comes back in two weeks and tells the doctor that he’s very depressed. “What’s the problem?" Asks the doctor. "Didn’t the glasses help you?” “The glasses are fine doc." Answers the snake dejectedly. "Thing is, I just discovered I’ve been living with a garden hose the past 2 years.”
animal joke doctor joke doctor snake glasses eyes old snake water hose garden hose help doc depressed
Rate: Dislike Like
Can You Can It For Today, Honey? 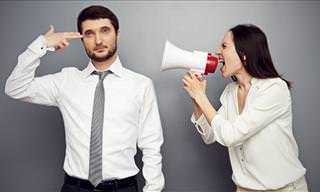