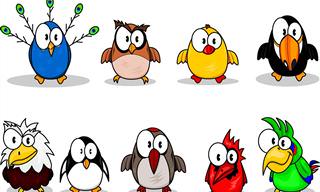 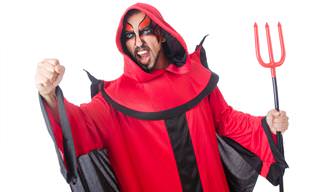 Fed up with God's creations, Lucifer decides to lead an army to destroy humanity. The war had been raging for many years, and humanity was slowly losing. Lucifer could raise a never ending stream of demons, and until he was contained, the fighting would never end. In order to stop him, God gives the humans a ritual that would seal away Satan forever. The Pope was recruited to carry out this command the operation. However, before they could seal Lucifer away, they first had to find him. Suddenly struck with an idea, the Pope went to gather the world's most renowned authors and artists. When they were assembled, the Pope set them to work on creating the most elaborate work of fiction in history. Every corner of this work was written and illustrated, every blade of grass meticulously described out in words and brush strokes. After years of continuous work, the project was finally compete. Bound together into a million page book, the tome described a universe in more detail than real life could ever manage. The book was placed on an alter, and with the preparations compete, the ritual began. To everyone's amazement, as soon as Holy Light stuck the book, Lucifer himself appeared. Like a shadow in the light, his presence radiated evil. But it was too late for him, the light closed in onto the book, and Lucifer was bound within it, never to escape. There was silence for a minute, then everyone erupted into cheers. Amidst the celebration, someone asked the Pope how he knew where to find Satan. The room grew quiet as the generals and Cardinals awaited his answer. "Well", he began, "It was really quite simple." "Everyone knows the devil's in the details."
God pope general Satan book universe lucifer ritual project tome alter holy evil cardinal fiction
Rate: Dislike Like
Want to start your day laughing? Register to our Daily Joke! Want to start your day laughing? Register to our Daily Joke!
Did you mean:
Continue With: Facebook Google
By continuing, you agree to our T&C and Privacy Policy
Contact us | Help | About us | Terms | Privacy policy | Categories | Collections