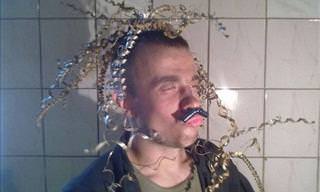 And Once Again, These Are Things You'll Only See In Russia..

The Russians are at it again! Take a look at 20 perplexing, amusing and downright silly photos of things you'll only ever see in Russia! 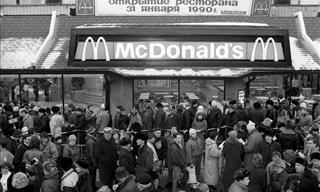 What Happened When McDonald's First Opened in Russia?

The grand opening of the first-ever McDonald's restaurant in Russia, way back in 1990, was an event that can never be forgotten. Here's why... 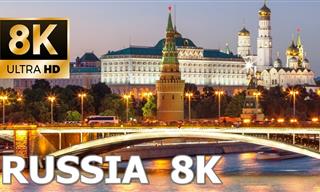 Witness the Glorious Beauty of Russia in 8K Ultra HD

Enjoy this breathtaking trip across many beautiful Russian cities in 8K Ultra HD. 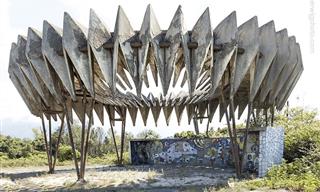 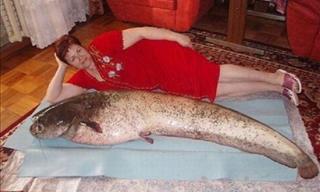 A Whole New Meaning For the Phrase “Only in Russia”

Russia is a beautiful country filled with brilliant things, but also some very strange people, which makes occurrences like these seem normal 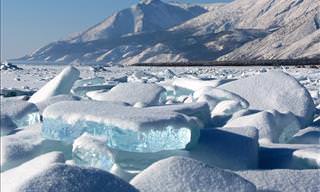 Lake Baikal in Russia Is Even More Beautiful Frozen Over

Photographer Kristina Makeeva captures the beauty of the frozen-over Lake Baikal using models and clothes that complement the ice. 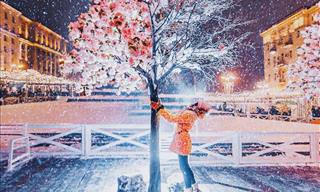 The Winter Turns Moscow Into A Fairytale Land…

No country celebrates the New Year more beautifully and impressively than Russia. Wait until you see how amazing Moscow looks - just like a fairy tale! 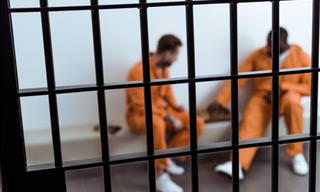 This joke is about Russian prisoners in the age of the cold war. 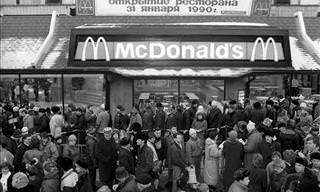 The grand opening of the first-ever McDonald's restaurant in Russia, way back in 1990, was an event that can never be forgotten. Here's why... 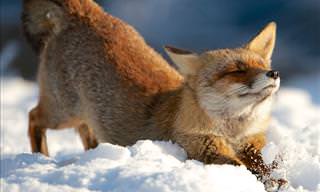 INTERACTIVE: See the Animals of Siberia From Up Close 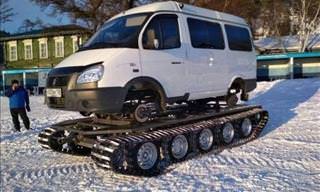 These Truly Outrageous Sights Can Only Be Found in Russia!

If you're a huge fan of all things weird and wonderful, then there's no better place for you to visit than Russia. Here's why... 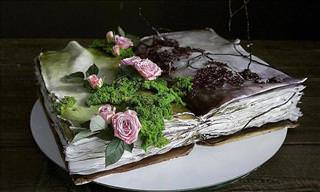 This Pastry Chef's Cakes Will Leave You Slack-Jawed

I bet that you'll never come across cakes that are this stunning ever again. Elena Gnut is a truly one-of-a-kind pastry chef. Take a look at her incredible work 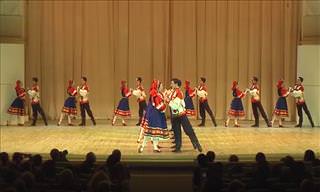 This Folk Dance Troupe Knows How to Put on a Show! 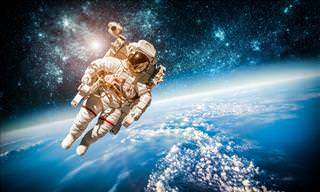 See the First-Ever Panoramic View of a Genuine Spacewalk

Russian astronauts have managed to capture the very first 360-degree footage of a spacewalk. Take a look and go on a journey that's literally out of this world. 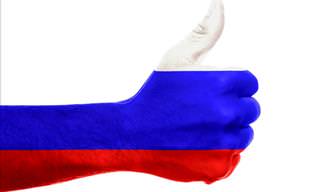 24 Things You'll Find Only in Russia

When it comes to odd and bizarre, no country in the world can beat Russia! 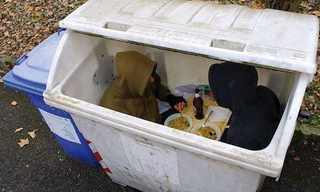 Russia Has Some Unique Sights...

Some things you'll only ever see in Russia... 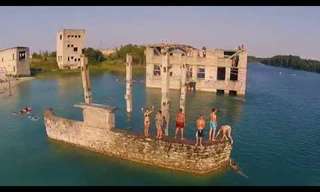 Hard to Believe This Used to Be a Soviet Prison!

Located in Estonia, Rummu Prison quarry used to be one of the Soviet Union’s worst labor camps. After the fall of the Soviet Union, the place was abandoned and the quarry was flooded, turning the site into an amazingly exotic beach! 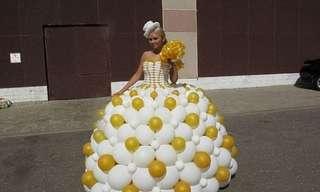 Still, Some Things You Only See in Russia...

Another photo package from Russia with some hilarious scenes. 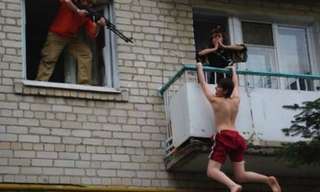 Some Things You Only See In Russia...

The Scenes You'll Only See in Russia... 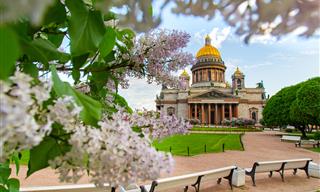 St. Petersburg is One of Europe's Prettiest Cities!

St. Petersburg, Russia’s second largest city after Moscow, is one of the most historical and beautiful cities in the world. Take a tour of this wonderful city! 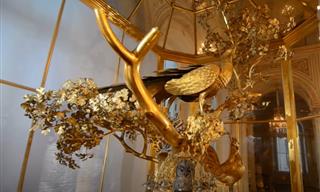 This 18th-Century Moving Clock Is a Real Work of Art

The Peacock Clock is a golden clock that was gifted to the Russian empress Catherine the Great in the 18th century, and it's absolutely stunning! 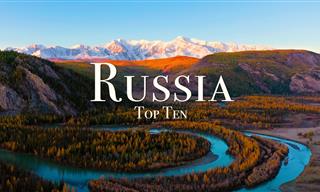 10 Unexpected and Spectacular Places to Visit in Russia

From the coasts of the black sea to the mountains of Siberia, here are 10 extraordinary places to visit in Russia, that prove the country is a gem for travelers 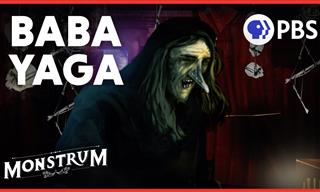 Ancient Witch: Who or What Is Baba Yaga?

This video will explain the origins of the famous mythical witch from Russian folklore, Baba Yaga. 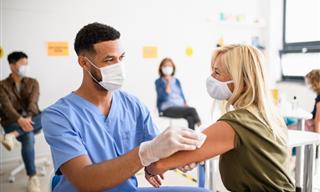 It seems that Pfizer and Moderna will soon be joined by Russia’s Sputnik V vaccine and possibly China’s two front runner vaccines. Here's what you should know. 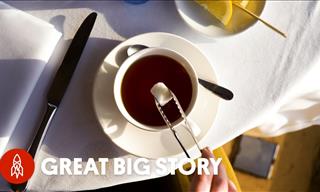 How People Drink Tea in 7 Countries Around the World

People in all seven of the countries featured in this fascinating tea documentary are very particular about the way they take their tea...