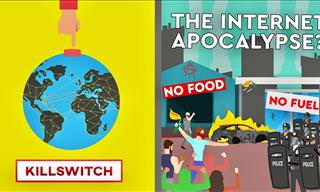 Would Civilization Vanish if the Internet was Gone?

People often joke around that they’re dependent or addicted to the Internet, but is that really a joke, could we as a global community recover if the Internet vanished? 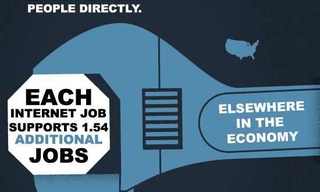 The World Without Internet - Fascinating! 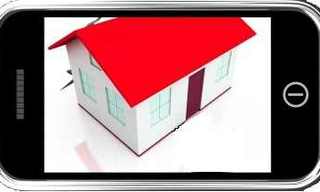 The Future Is Here: The Internet Of Things!

What does the future hold for our smartphones and the internet itself? The future, agree most technology experts, is the ' Internet of Things '. The internet of things is a simple title for a complex idea. 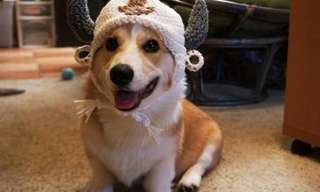 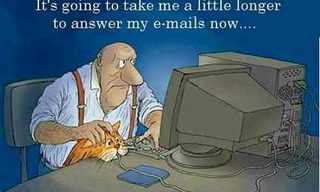 Stop the Internet, I Want Off!

Some hilarious comic strips and cartoons that share a common theme - The internet! And let's face it, the internet has become, in a few short decades, an addiction to many of us! Funny Internet Cartoons! 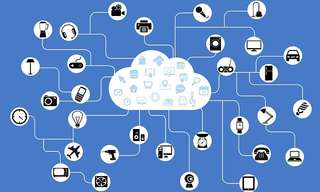 The Story of the Internet: Who REALLY Invented It?

When it comes to completely changing the world as we know it, the internet, or the world wide web, must be the most significant invention of the 20th century. In a few short decades, it has seeped into every home, into every business, and has re-shaped the work force as we know it. 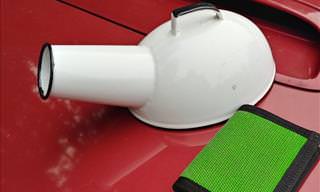 The Internet Solved the Enigma of these Mysterious Objects

The internet can be a wonderful tool. It can allow you to reconnect with old friends, order just about anything right to your doorstep, and use other people’s expert knowledge to educate yourself. 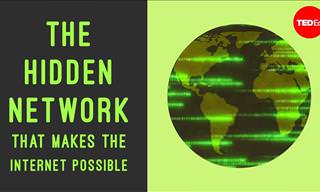 There is Another Network Within the Internet, Hidden...

What is the internet really made of? What is the hidden network that allows it to exist? These questions and more will be answered in this easy-to-comprehend look at some of the secrets behind the global network we all use many times a day, every day. 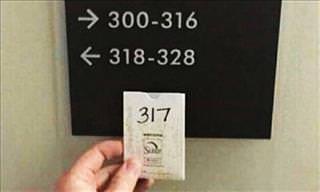 These Funny Internet Fails Just Seem to Keep On Coming!

Content and image source 20 Hilarious Fail Pictures photos, funny, hilarious, joke, pictures, fails, humor, baba recommends, collection, funny pictures, design fails The internet is awash with fails, but the 20 you're about to see are more equal than others. Here are 20 hilarious fail pictures. 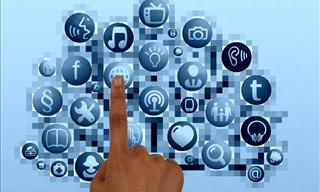 11 of the Most Useful Websites on the Internet

The internet has changed the way we live and given us access to a wealth of information that was not previously available. However, despite the countless hours we spend 'surfing' the net, we don't always stumble across the sites that are truly useful to us. 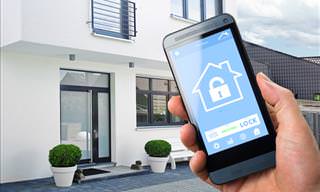 The Internet of Things Isn't Science Fiction - It's Here

That’s where the so-called 'Internet of Things' comes in. It works on the basic premise that everything linked into it, is “smart” or, in other words, has an internet connection and thus allows for the possibility for them to be manipulated remotely. 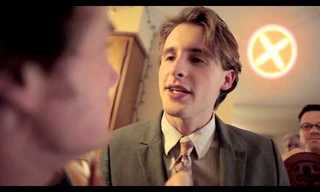 This video asks the hilarious question: What if the internet scams, ads and pop-ups exited in real life? The result is not only funny, but shows how much of this we have to deal with on our daily internet surfings. Comedy Gold: Internet Cons In Real Life! 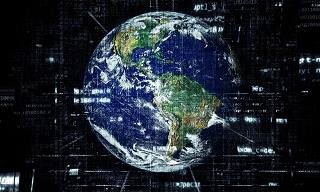 Become a Better Internet User With These 10 Guides

And this is where the Internet of Things comes in. Useful Websites You Need to Know About! Click Here to Read the Article The internet has changed the way we live and given us access to a wealth of information that was not previously available. 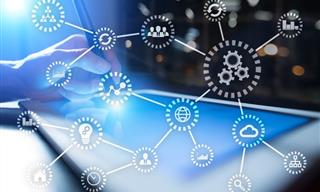 Can’t Connect to the Internet? Here’s What To Do 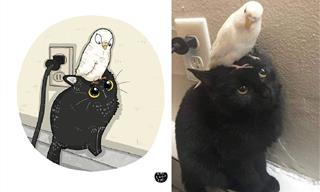 These Cartoons of Hilarious Cats Took the Internet By Storm!

The internet has been responsible for a great many wonderful things that enhance our everyday life. It acts as a major mode of communication, a platform for businesses from every industry, and a source of every scrap of information available across the planet. 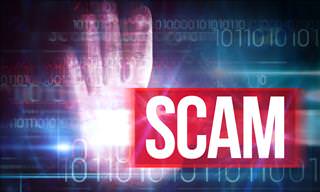 Learn to Avoid the Most Common Scams on the Internet

Therefore, as painful as it may be, it's necessary to wise up to the fact that many nefarious people are using the internet to con you. So here are 25 of the most common internet scams, designed to fool you into handing over your money or private details. 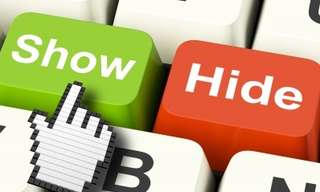 How to Completely Disappear From the Internet!

That network, on which billions of people have their details registered, is the internet. Almost all of us use it on a daily basis, to some degree, with many of us becoming dependant on it. 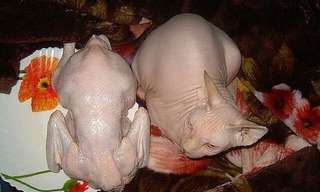 Things We Learned from the Internet - Lovely! 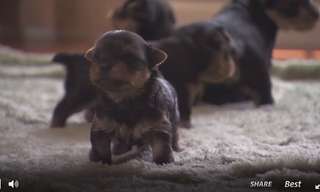 The 15 Greatest Live Cams on the Internet!

You read it right - you can play with cats over the internet at this very moment. 2. ISS (International Space Station) Cam The great fortress in the sky, circling the earth - and you can have a look inside! 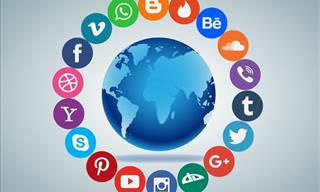 At the same time, we use the Internet to connect with others, to make purchases and even to manage our banking or healthcare, and not understanding Internet jargon may leave us helpless or, in the worst case scenario, it can even expose us to hackers and identity theft. 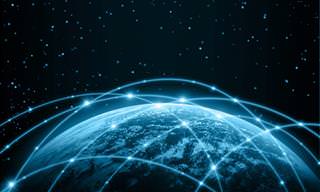 10 Fun and Mind Boggling Facts About the Internet

In reality, however, Internet providers have had to lay millions of miles of cables across continents and oceans first to enable the Internet connection we have today, which took decades. Without these cables, the Internet cannot exist globally. 3. 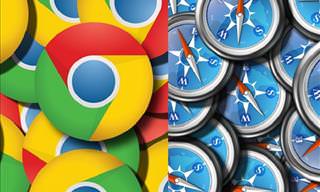 Surf the Internet Smoothly With These Speed-Enhancing Tips

There’s nothing more annoying when your perfectly fine computer or device’s web browser is running too slowly for you to use the internet as you would like. Fortunately, for the Google Chrome and Safari web browsers, there are a number of tricks you can use to boost your browsing speed. 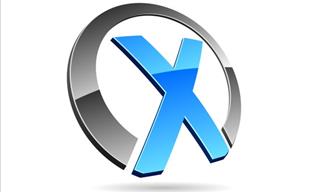 QUIZ: The X Test That Swept the Internet!

This test has been driving the internet crazy, especially because it seems to be eerily accurate. To participate, take a pen or pencil and a piece of paper, and draw a big X. Draw it just like you always do, don't think about it. Then click on the X that was drawn like you did on the image below. 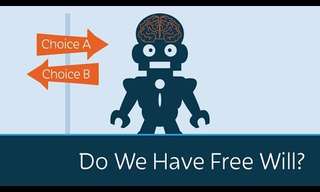 Do We Have Free Will? The Video That Split the Internet

The Video That Split the Internet video, interesting, intelligence, brain, thoughts, thinking, biology, ideas An interesting video debating the existence of free will has managed to divide the internet.