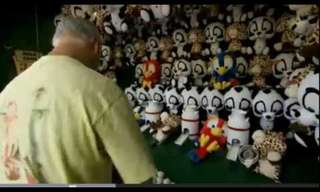 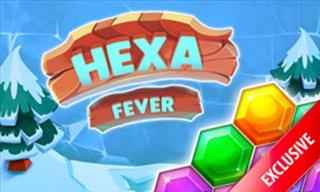 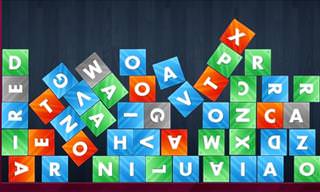 Let's Play: Are You Verbal Enough For This Game?

Talk about games that give the brain a good exercise! This game puts your verbal abilities to the test and puts you on a timer so you can't cheat your way out of it! 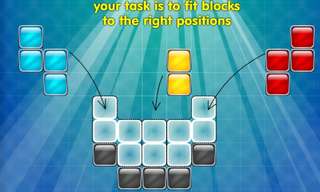 This Game Is Both Fun and a Good Mental Exercise!

The "Fit It Quick" game gives an excellent mental workout, along with some enjoyable fun. You must use your logic and spatial reasoning to adjust the bricks so they fill up the board perfectly. However, if you want to get the full score, you'll have to act quickly! 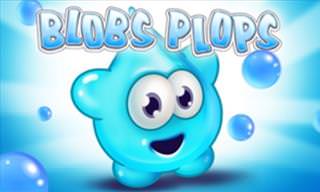 Join These Water Drops in a Colorful, Funny Game!

Help pop these water drops by joining them up in this wacky and funny puzzle game! How to Play: ~ Click on play. A short tutorial will begin. ~ Your objective is to clear and "plop" all the water drops from the board. 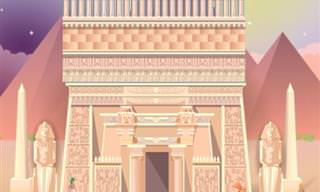 This Game Requires Patience and a Quick Finger

In this game you need to build the tallest tower you can, and all you have to do is place each level on top of the other. The challenge is that every time you place a level atop another one, any part of it that is offside will fall off, leaving you with smaller and smaller levels. 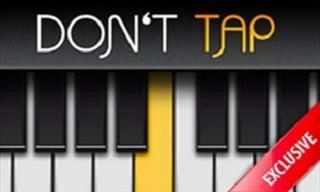 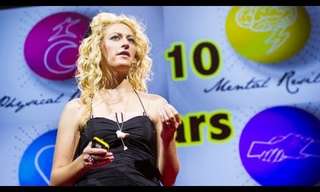 The Game That Gives You an Extra 10 Years

When game designer Jane McGonigal found herself bedridden and suicidal following a severe concussion, she had a fascinating idea for how to get better. She dove into the scientific research and created the healing game, SuperBetter. 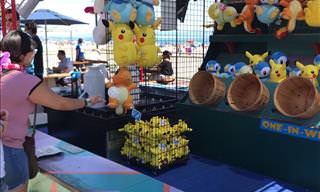 Carnival Games: How They Cheat and How to Beat Them!

Carnival games are notoriously hard to beat. That's because carnival owners are quite clever, and the bigger the prizes, the more they 'cheat' to make sure the odds of people winning the bigger, more expensive prizes are low. 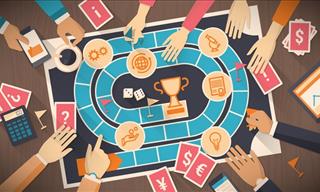 The 4 Greatest Board Games You've Never Heard Of!

But that’s no reason to give up on tabletop games. 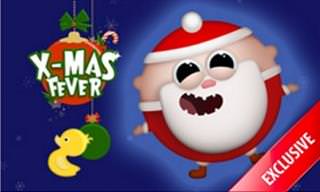 I get my joy wherever I can find it, in books, movies, family, friends and sometimes - a fun game to while away the hours! This game of Christmas pinball provides so much fun, and all you need to do is keep Santa from falling down the hole at the bottom. 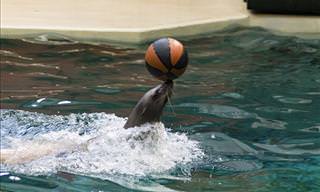 VIDEO: These Animals Can Play Ball Games Like Pros

It doesn’t matter if it’s football, basketball or just a game of catch, we all love to play with balls, and that fact of nature isn’t restricted to humans, either, as creatures from all over the animal kingdom like having fun with balls. 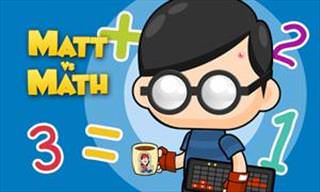 Let's Play: This Math Game is Sure to Mess With Your Head!

Wait to see how this game can make you either fall in love with math again or tear your hair out in frustration. One thing's for sure, it's a great mental exercise. Kudos for anyone who passes me (I made it to the 9th level). Don't worry though, you won't have to do the whole thing over again! 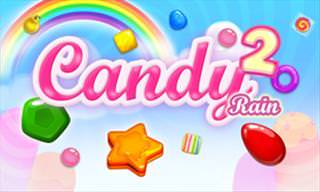 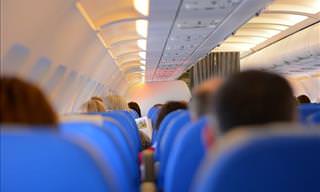 10 Simple Games To Play With Children Anywhere You Go

, but I've found no less than ten games that you can play with your children or grandchildren that don't require any equipment or props, and that can be played anywhere! Read on to find out how you can keep them entertained for hours: 1. 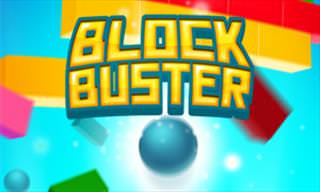 This game is an upgrade to the old brick buster game, where you have a paddle and a ball and you use it to break all the blocks to pass the level. It's incredibly fun, but watch out - because it's also super addictive! 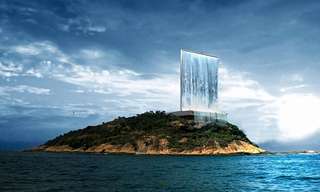 The challenge was to design a vertical structure on the island of Cotonduba that in addition to serving as an observation tower would become a symbol of welcome to newcomers in Rio either by sea or by air once it has been host city of 2016 Olympic Games. 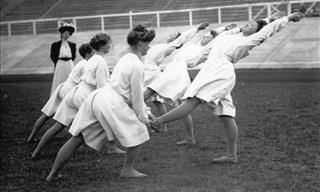 Amazing! See What the Olympic Games Were Like Back in 1896

Every four years, people from around the world gather in front of their televisions to watch and support their country in the Olympic games. This popular sporting event has always gathered crowds, long since it's official commencement in 1896. 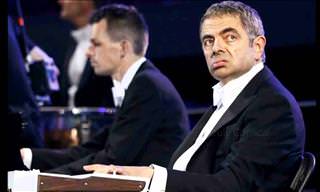 Bean, as such a well known British figure, has helped open the new Olympic games in London with a laugh, playing his usual lazy, conniving self. Only in England would we see such comedy at such a crucial moment in the ceremony, and it was a delight to see! Mr. Bean Opens the Olympic Games! 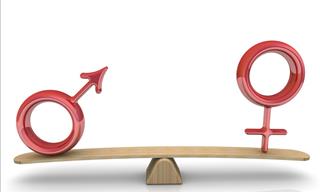 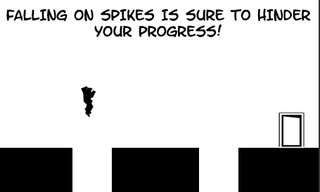 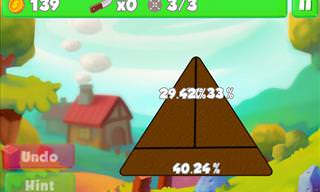 This adorable and colorful game is an instant classic and an excellent way of testing our sense of space. How to play: Click on the blue play button and choose 1 for the first level. A short tutorial will follow. This game challenges you to cut the cookie into smaller pieces. 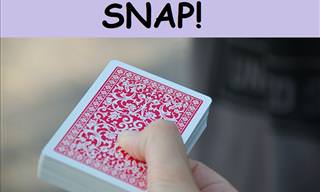 Those games also sparked an interest in Solitaire, Freecell and other card games that I enjoy even today. There is no age limit on these fun games. The visuals and numbers combined are great for keeping the brain active. 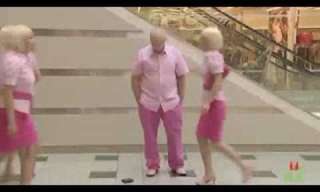