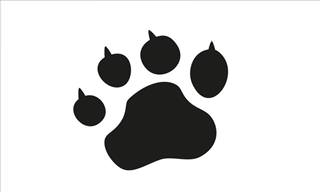 A man loses his legs in a bear fight Despite this, he wins the fight, and uses the bears legs to replace his own. By the time he gets to a hospital, he has full control over his legs, The doctors tie the legs better, and let him keep them, About a month later, a ringmaster of a freak circus finds him, and offers him a job in the circus. He accepts, and a few months later, is ready for his first act. He walks in front of the audience, and loudly exclaims: 'I will now walk over these hot coals bear-foot!'
bear doctor hospital fight animals circus legs hot coals
Rate: Dislike Like
Contact us | Help | About us | Terms | Privacy policy | Categories | Collections