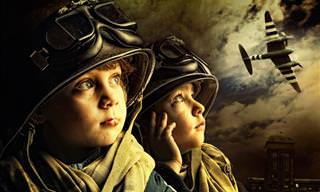 The Second World War was a difficult and emotional time for everyone involved, and this troubled era's music is no exception. Vera Lynn's 'We'll Meet Again' perfectly illustrates the pain of separation felt by the soldiers and their sweethearts. 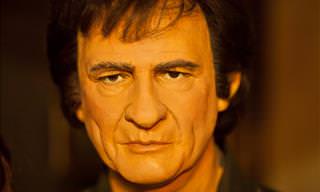 There are, after all, not many artists who can claim to have been inducted into the Country, Rock and Roll and Gospel Music Halls of Fame. He's sold some 90 million records across the globe too, which just goes to show how well loved his music is in homes all over the world. 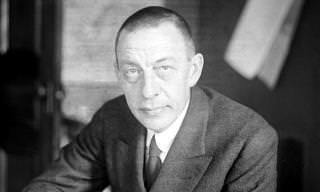 MUSIC BOX: The Magic, Power and Expression of Rachmaninoff! 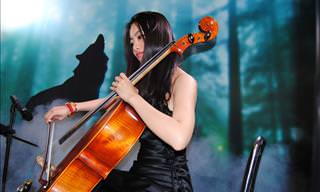 I've always been an adorer of classical music . And though I may not be the biggest expert, I've put together 20 of my favorite recordings to share with you today. 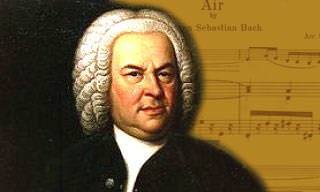 Brought up in a very musical family, Bach started his career as an organist, creating musical pieces that are as famous and loved now as they were at the time. From there he set upon a musical career of such wonder that the world had never seen before. 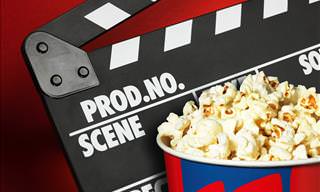 So, sit back and relish these outstanding pieces of music from the annals of cinema history! Click here to play all videos Raiders of the Lost Ark John Williams Halloween John Carpenter The Good, The Bad and The Ugly Ennio Morricone Psycho Bernard Herrmann Dr. 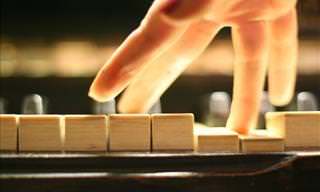 His reputation as a talented composer is such that he is often grouped with Ludwig Van Beethoven and Johann Sebastian Bach as one of the "Three Bs" of music, a comment that was originally made by Hans Von Bülow, a 19th century conductor. 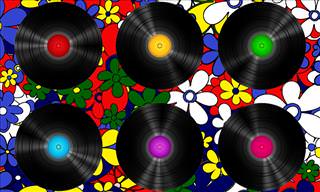 MUSIC BOX: Relive the Summers of 1965-80 With These Songs 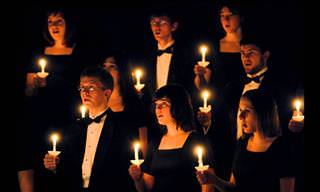 XMAS MUSIC BOX: These Carols Send a Shiver Down Your Spine

Wenceslas Ding Dong Merrily on High Carol of the Bells Away in a Manger Gloria in Excelsis Deo Joy to the World O Little Town of Bethlehem O Tannenbaum Deck the Halls The Holly and the Ivy The First Nowell O Come, O Come, Emmanuel Angels We Have Heard on High The 12 Days of Christmas Christmas Carols Music 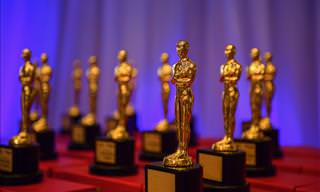 That's why I've compiled this music box, containing some of the most famous Best Original Song winners in Academy Award history. Which is your ultimate silver screen favorite? 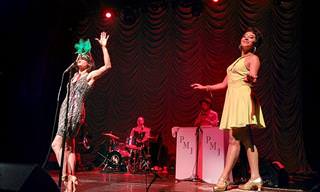 Rediscover some of the greatest music hits of the 20th century with this playlist. Michael Jackson’s ‘Thriller’ got a 1930’s jazz makeover, and ‘Dancing Queen’ by Abba was reinvented in a 1920’s hot jazz style. 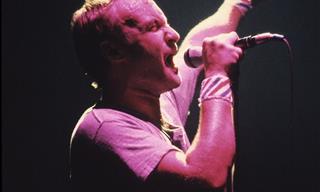 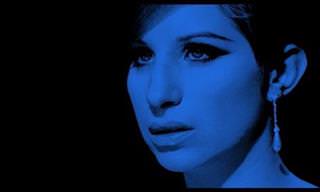 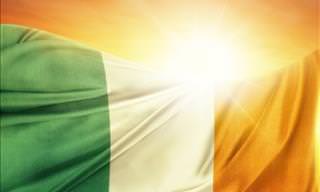 IRISH FOLK MUSIC: These Songs Pull at Your Heartstrings

And of all the cultural wonders for which the Irish are best known, I have to say that I love their traditional folk music most of all. Here are 24 of our favorite Irish folk tunes. Listening to these I feel like I am strolling along the Emerald Isle's famous green pastures. 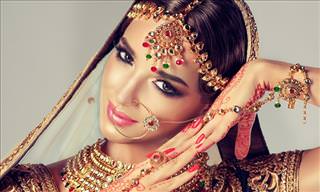 Discover Why Bollywood Music Is the Hidden Jewel of India

Some say that the term 'Bollywood' is not a particularly good one, because it implies that the Indian film industry is inferior to Hollywood, but there is no doubt that Bollywood has produced some great musical movies, particularly during the industry's golden era, which followed India's independence 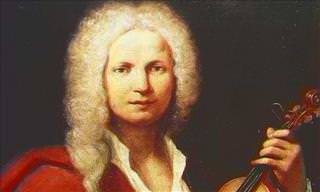 Born in the gorgeous city of Venice - allegedly on the same day that a dangerous earthquake struck - his music is resplendent with the high artistic ideals of his age. He composed music for the violin and a variety of other instruments. 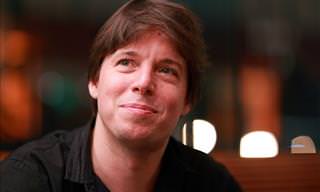 These wonderful classical artists put paid to the notion that classical music is somehow dying out or no longer relevant. These beautiful classical pieces have been imagined by some of the greatest artists living today. Sit back, relax and enjoy: To hear the song, click on the image. 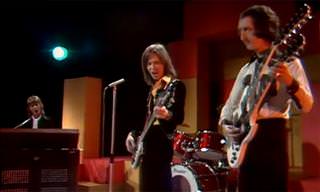 These Musical One-Hit Wonders Will Take You Back In Time

King Harvest Magic Pilot Got to Be Real Cheryl Lynn 867-5309/Jenny Tommy Tutone Come On Eileen Dexy's Midnight Runners I Melt With You Modern English Always Something There to Remind Me Naked Eyes 99 Luftballoons Nena Don't You Forget About Me Simple Minds 15 of the Greatest-Ever One-Hit Wonders art, music 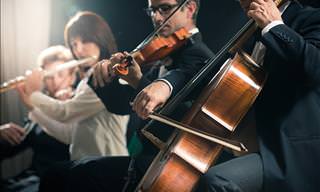 Classical Music: Why Are These 10 Pieces So Well Known?

Classical music is so called for a reason. If a musical piece has attained such fame and status that it's admitted, by experts and music lovers alike, into the canon, it is truly classical. Of course, there are literally thousands of pieces that are part of this canon. 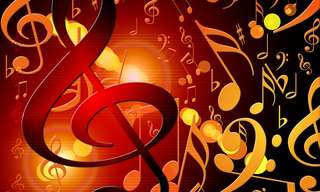 The power of music to make us feel is among the strongest powers I know in this world. The right song, the right melody and words, can make us feel happy, sad, uplifted or joyous. 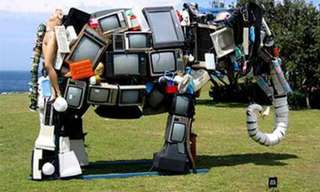 These Artists Really Thought Outside the Box...

This musical wave is made of melted down old vinyl records. Sterile bride's dress made of rubber gloves. A colorful pencil flower basket. A fish with real metal scales. A computerized hummingbird, made of broken CDs. A gentle sparrow, made of recycled paper. 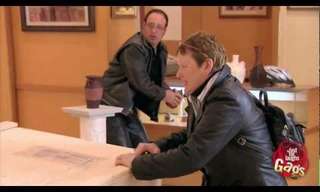 A great original prank featuring a box that may look ordinary at first glance, yet has a naughty tendency to grow human limbs and cause the carrier to bump into very expensive things! Editor : Shai Kuritzky The catastrphoe box - Hilarious prank! 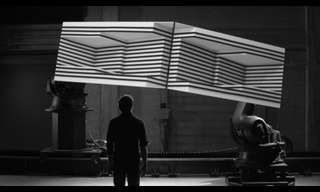 The Box - An Incredible Futuristic Performance!

Box explores the synthesis of real and digital space through projection-mapping on moving surfaces. The short film documents a live performance, captured entirely by camera! This work was produce as both a statement in art and a statement in technology. 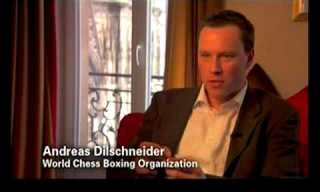 Chess-Boxing is a Real Sport!