Can Alcohol Affect the COVID-19 Vaccine?

Natalia J.
Like Dislike
Font Size:
A+ A-
Share Share Join Us Share Send to friends
As the rollout of Covid-19 vaccination slowly started in the US, the UK, and across the globe, experts from Russia and Great Britain started expressing concerns stating that drinking alcohol around the time of a Covid-19 vaccination may affect the immune response, potentially even rendering the jab less effective. Is the recommendation really factual, and should you abstain from drinking before and after getting a Covid-19 vaccine? Let’s investigate.

It all started when Alexander Gintsburg, the head doctor of the science center that developed the Russian Sputnik V vaccine to the novel coronavirus stated that one should abstain from drinking for 2 months after getting vaccinated, which equals to 4 months of sobriety to those who are planning on getting Moderna's or Pfizer's vaccines, which have to be administered in two rounds.
The Russian scientist then corrected himself in a more recent Tweet on the official page of the Sputnik V vaccine, releasing the following statement, “We advise refraining from alcohol for 3 days after each injection, which applies to all vaccines.” The Russian scientist also mentioned that drinking alcohol, especially in big doses, can even render the Covid-19 ineffective. Gintsburg also pointed out that the same recommendations spread to other Covid-19 vaccines, not just the Sputnik V. 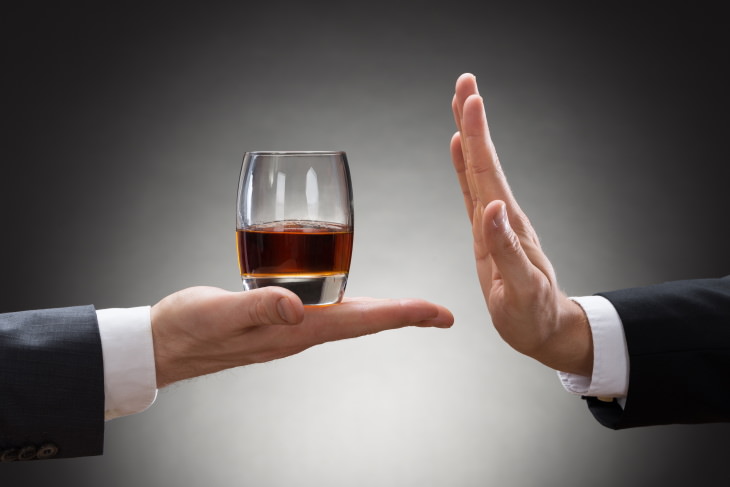 In the other corner of Europe, an immunologist from the UK, Sheena Cruickshank, Ph.D., released a similar statement to UK Metro, which was the following, “You need to have your immune system working tip-top to have a good response to the vaccine, so if you’re drinking the night before, or shortly afterwards, that’s not going to help.”
The reason why these scientists have expressed their worries about mixing alcohol and vaccinations lies in the argument that alcohol acts as an immunosuppressant, and it was previously observed that heavy drinkers are more susceptible to infections than non-drinkers. Research has shown that heavy drinkers are more susceptible to developing bacterial infections and also that habitual drinking can kill the healthy gut bacteria that play an important role in our immune system.
This is why it is often advised for patients to abstain from heavy drinking 3 days prior and 3 days after receiving any vaccination. And this is also the point when making the distinction between heavy drinking and casual drinking becomes crucial.

What About Moderate or Occasional Drinking?

While heavy drinking does seem to have all these negative effects on the immune system, moderate or occasional drinking doesn’t come with the same concerns. How much alcohol is considered too much? The Centers for Disease Control and Prevention (CDC) consider consuming 15 or more weekly drinks for men and 8 or more for women heavy drinking and having 5 or more alcoholic beverages at a time for men and 4 or above for women is defined as binge drinking. 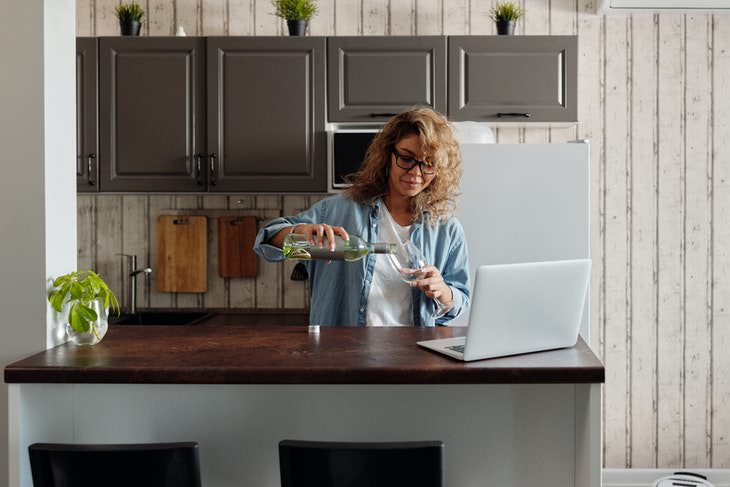 Related Article: Do You Need to Get Vaccinated if You've Already Had COVID-19?
Does having a glass of wine a few days before and after receiving any dose of the vaccination, or in-between the first and the second dose of the Pfizer or the Moderna Covid-19 vaccine risky? The people who developed these vaccines don't think so. In fact, neither the developers of the Pfizer and Moderna vaccines nor the regulatory bodies that tested these vaccines like the CDC or the FDA expressed any recommendations for patients to abstain from alcohol around the time of their vaccination.
As Dr. Hana El Sahly, associate professor of molecular virology and microbiology and medicine at Baylor College of Medicine and one of the national co-chairs of the Moderna COVID-19 vaccine trial stated to Healthline, “Alcohol consumption was not assessed as a variable in the large Phase 3 clinical trial. We do not expect that occasional or moderate amount of alcohol ingestion to affect the response to the vaccine. And we are not requesting from subjects or the general public to abstain from alcohol around vaccination time.”
Likewise, the Pfizer vaccine didn’t request for participants in their trials to abstain from alcohol, and so they expect that the efficacy of the vaccine will not be affected by casual or moderate drinking. Moreover, previous research in the field of vaccinations has shown that moderate drinking - 1 or fewer drinks a day for women and 2 or fewer drinks a day for men - has been shown in some studies to improve people’s response to vaccines according to Christopher Thompson, Ph.D., an associate professor specializing in microbiology and immunology at the Loyola University Department of Biology in Maryland.
Needless to say, this doesn’t mean that you should drink in preparation for the vaccine, as staying hydrated and drinking plenty of water has the same benefits. That does prove, however, that there’s no need for you to worry or cancel your appointment if you’re about to get a Covid-19 vaccine but you had one drink the day before. That said, everyone should probably abstain from heavy drinking around the time of getting any vaccine, and in general, really.
Share this information with family and friends! 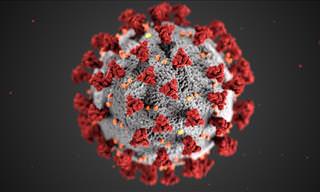 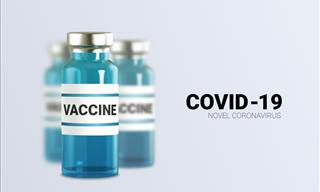 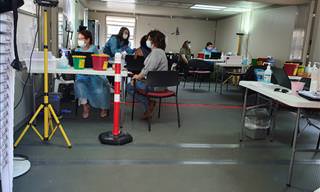 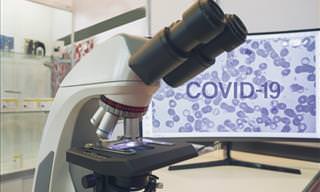 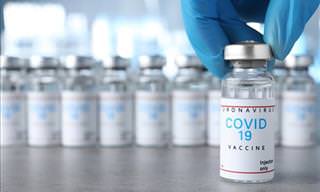 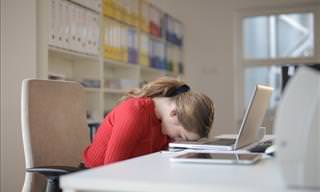 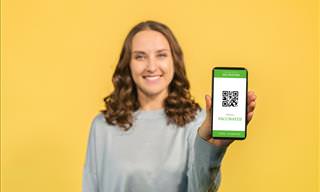 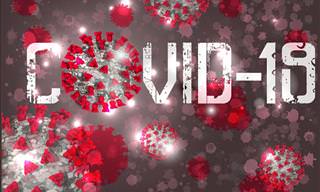 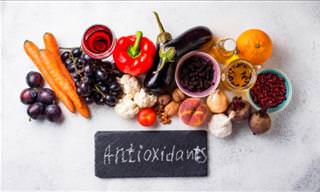 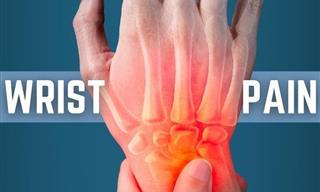 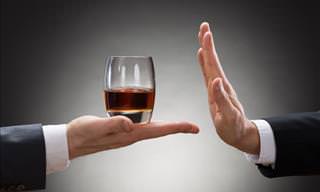 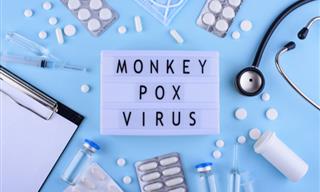