Greeting: Did You Know This About Christmas?

We all put up Christmas decorations and decorate the tree during the holiday season, but have you ever stopped to wonder about the symbolism and deeper meaning behind it all? Here is what different Christmas tree decorations symbolize:
The History Behind Decorating a Christmas Tree
Legend has it that, in the 8th Century, St. Boniface traveled to northern Germany to convert pagan Frankish tribes to Christianity. It is said that the saint used the triangular shape of a fir tree in order to explain the concept of the Holy Trinity, which is the Christian concept of the Father, the Son, and the Holy Spirit being a single, unified entity. Nevertheless, there’s little factual evidence to support this.

What we do know is that, in the past, people used to decorate trees that lost their leaves during winter. They believed that spirits abandoned them, so they took to decorating the trees in order to attract the spirits back, thus continuing to give them life. That’s how the tradition of Christmas trees we know and love today was born.

A Closer Look at the Symbolism of Each Decoration 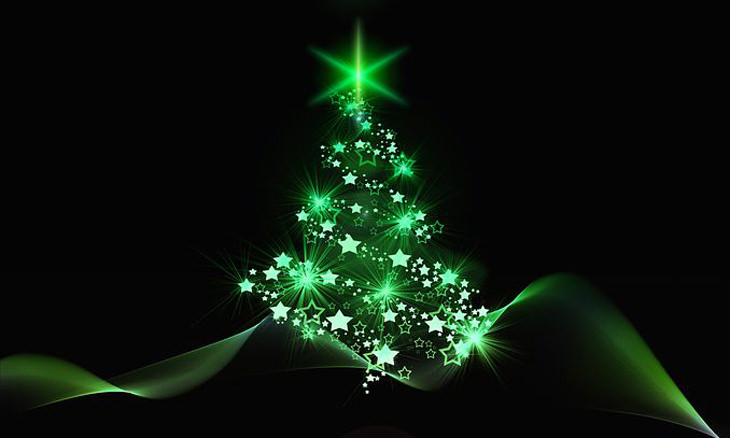 A Christmas tree’s crowning decoration, namely the star, symbolizes the star of Bethlehem. According to the Christian Bible, the star guided the three Wise Men to Jesus’ birthplace.
Lights 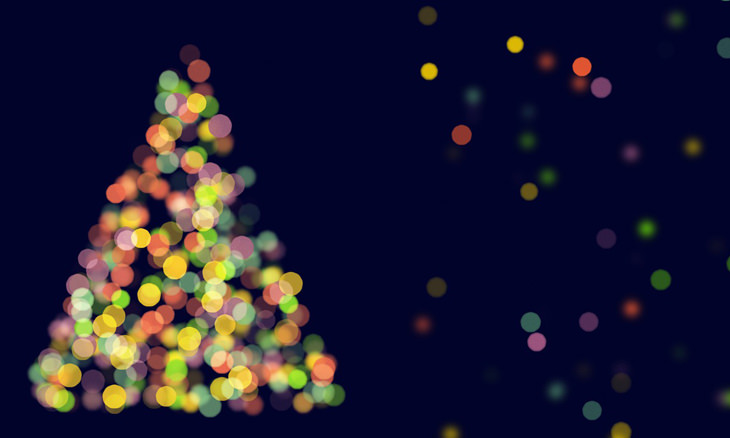 The lights we put up on our Christmas tree symbolize the twinkling of stars in the night sky.
[related_articles]
Tinsel 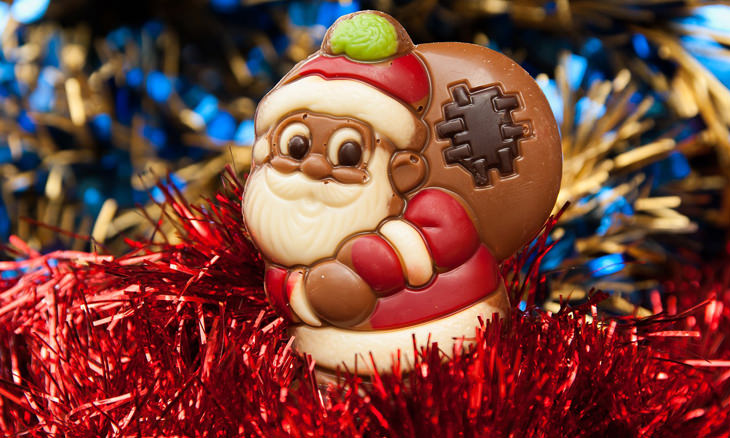 Tinsel symbolizes the sparks used to ignite the fire that Joseph made to keep Mary and Jesus warm in the stable following His birth.
Christmas Colors 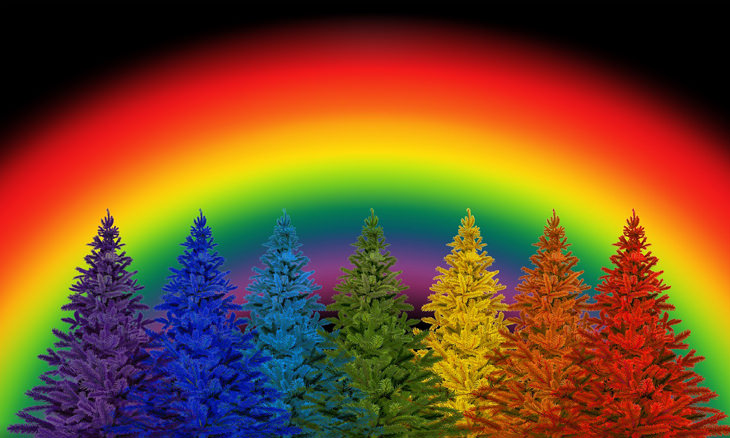 • Red symbolizes the blood that Jesus shed for the redemption of humanity, according to Christian tradition.
• Silver and gold symbolize the rich blessings that we receive during life.
• Green symbolizes the vitality of trees and nature and reminds us that we can only survive thanks to this vitality (as we all live either directly or indirectly off the land of the Earth). 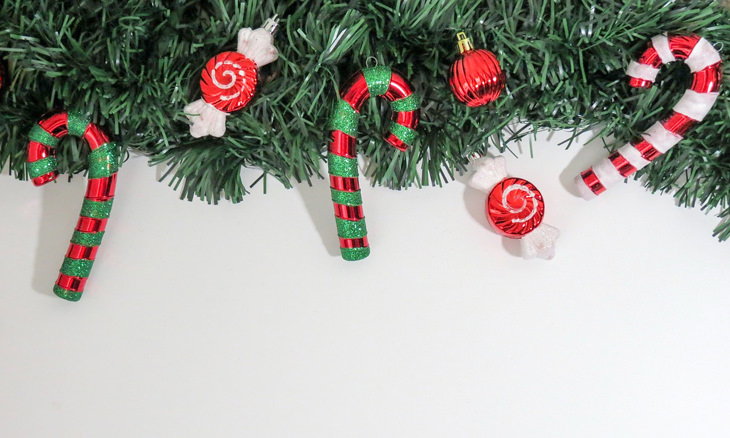 Candy Canes are believed to symbolize the Shepherd’s staff, which he used to guide his flock of sheep. Christian tradition dictates that he was the first one to see Jesus Christ after his birth.
Wreath 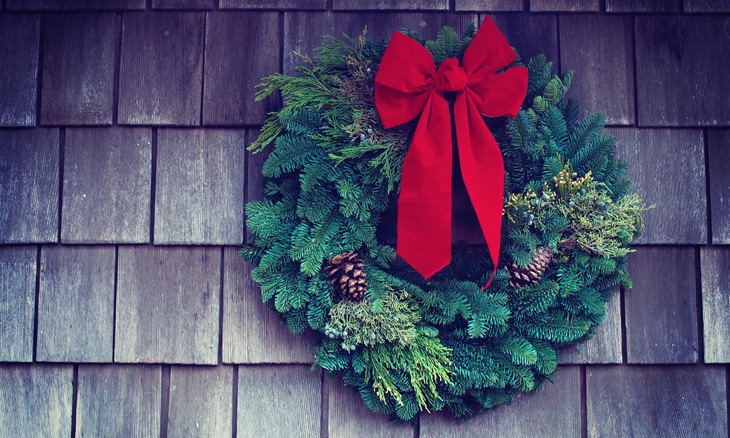 A Christmas wreath symbolizes the infinite love of God for humanity. In addition, it symbolizes how true love has no beginning or end.
Gifts under the tree 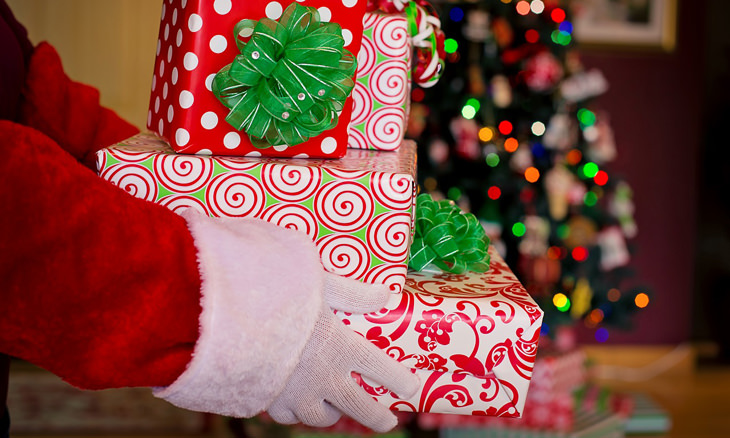 Christmas gifts symbolize the greatest gift people receive on earth according to the Christian tradition, which is eternal life.
Christmas Balls (Baubles) 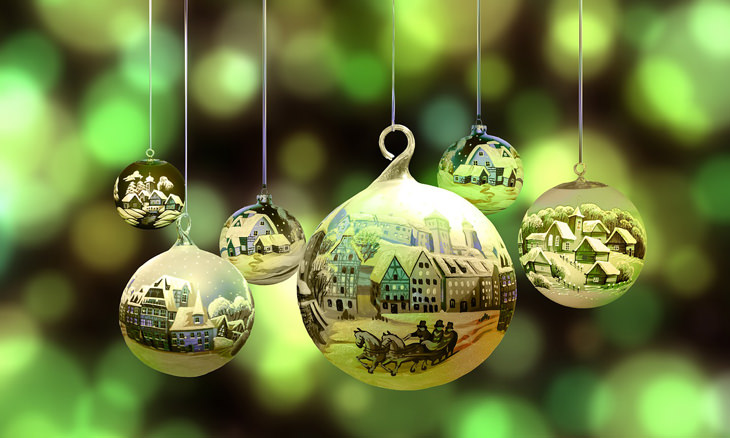 Colored Christmas balls are usually made out of metal, and even this has symbolic significance. Their bright colors attract spirits, and the metal they are made out of helps to invoke them. Last but not least, their spherical shape is a symbol of wholeness and perfection.
Christmas Bells 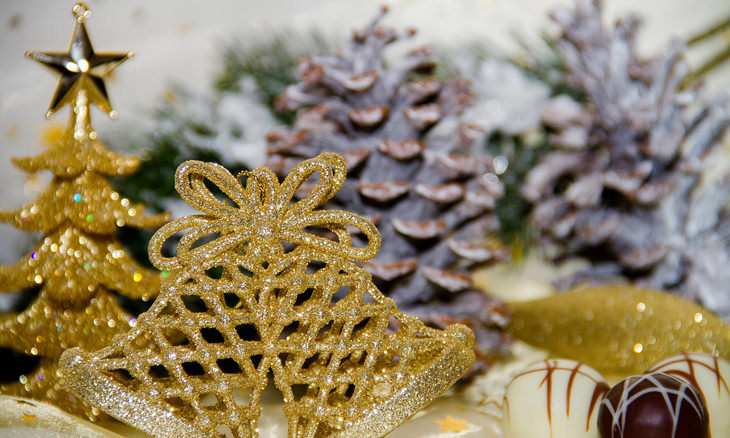 Rather than anything to do with their shape or form, the symbolism of Christmas bells is in the noise they make. They ring out to guide the “lost sheep” back to the fold.
Pinecones 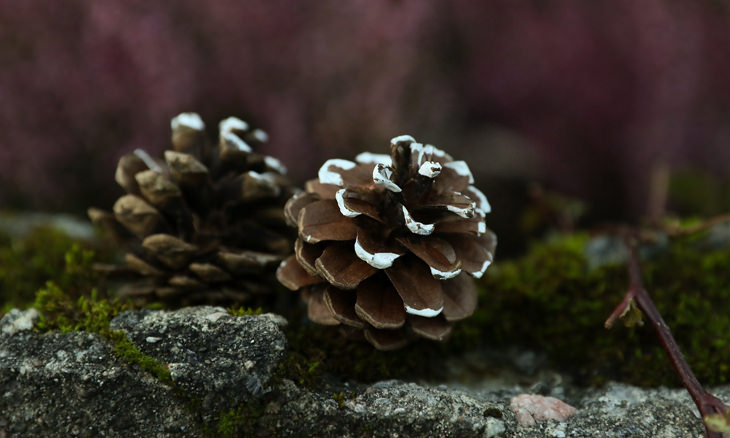 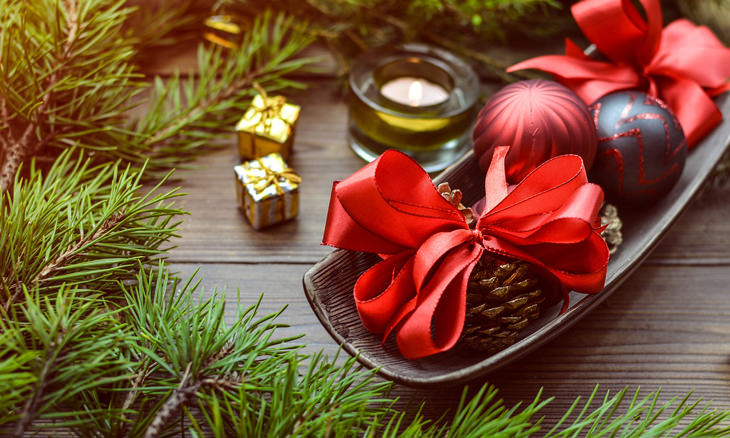 The shape of a Christmas bow, and its color symbolize the eternal bonds of goodwill that bind us and our loved ones together.
Customize & Send
Add to Favorites In Favorites 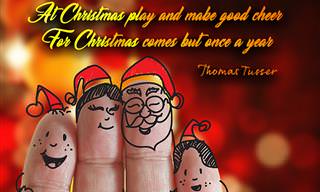 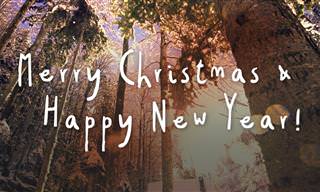 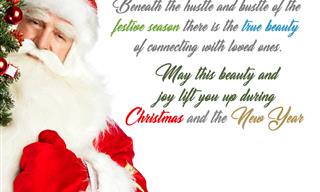 May This Holiday Joy Lift You
Christmas 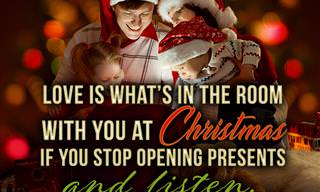 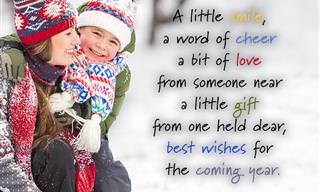 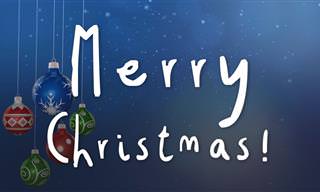 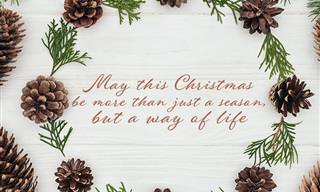 May Christmas Be More Than Just A Season
Christmas 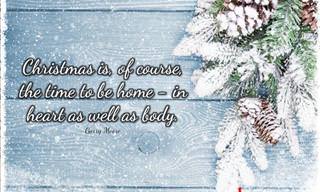 A White, Beautiful Christmas to All!
Christmas 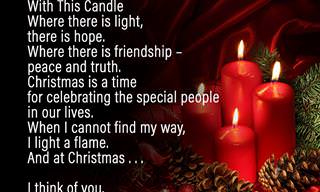 When I Lost My Way, I Light A Flame
Christmas 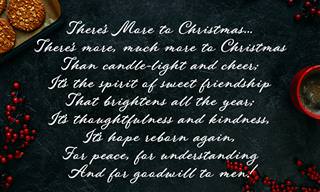 There Is More To Christmas
Christmas 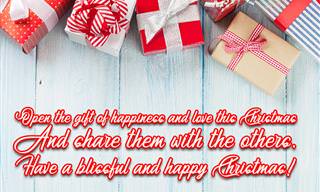 Open The Gift Of Happiness and Love This Christmas
Christmas 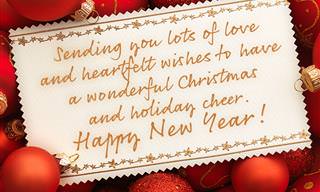 Sending You Lots Of Love This Holiday Season!
Christmas 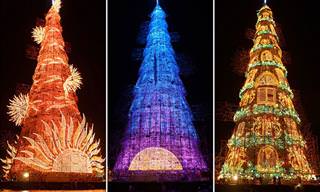 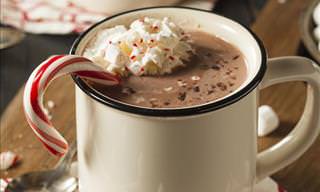 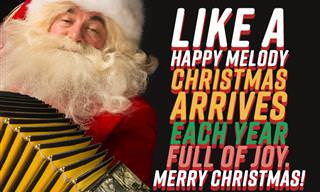 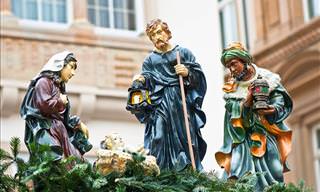 Not You? Create New Message Back
SEND BY EMAIL
Add
Send Import your contacts

SEND A THANK YOU CARD

Want to be inspired every day?

Join for FREE and get a beautiful daily eCard in your inbox!

You will now receive our daily greeting, we promise it'll bring beauty and thoughtfulness to your day.

Want to make it perfect?