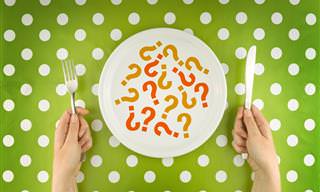 A renowned chemist is found dead in his lab. There is no clear evidence except a piece of paper lying by the body. The paper is blank other than the name of five elements scrawled across it hastily: Nickel Carbon Oxygen Lanthanum Sulfur The guard reported that three people visited the chemist that day – his sister, Laura; his colleague, Nicolas; and his wife, Tessa. The criminal was arrested immediately. Who was it?
Show Answer