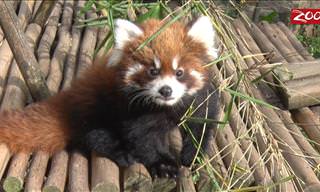 We are going to spend a day at the Columbus zoo with some red panda cubs exploring the great outdoors. 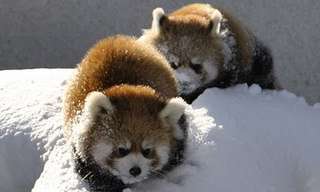 Cutest Video of the Day - Red Pandas in Snow!

Although it's named the red panda, it's not a relative of the giant panda, but is actually unlike any other mammal, maybe closest to the raccoon, but as a very distant relative. Unlike giant pandas, they do well in captivity and efforts to boost thei 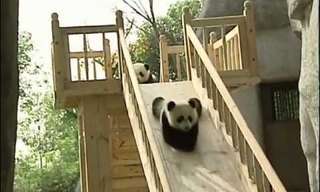 If you can pick a job, we'd bet many would pick the one the woman in this video has - who wouldn't want to play around with cuddly, fun loving Pandas? These cute bears really love their new slide! 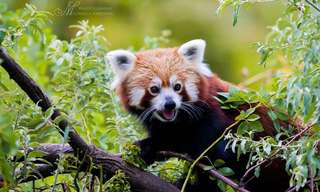 There's Another Panda, And It's Even Cuter.

Fluffy, cuddly and oh so adorable, these photos will just melt your heart. 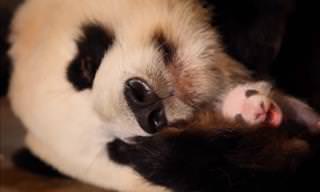 This Panda Had No Idea She'd Had Twins!

When a panda gives birth to twins, they usually end up abandoning one of them to focus on raising the other one well. This experiment is trying to change that. 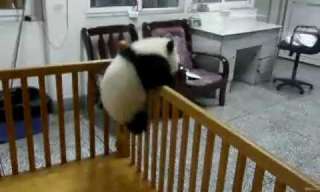 It's agreed by most that when it comes to being adorable, panda cubs are at the top of the list. They are cuddly, slow moving and incredibly cute. This little panda cub is quite adventurous, and is determined to escape its crib! 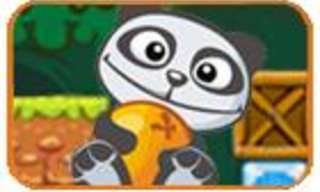 Game: Help This Adorable Panda Get His Oranges

This cute Panda wants an orange - won't you help him? 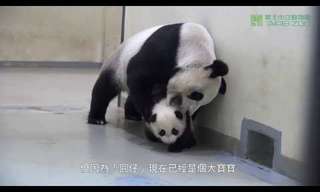 This brought a smile to my face that stayed there long after. 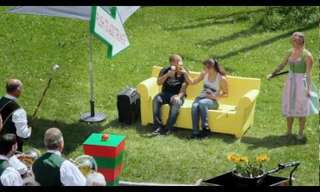 Well, usually you wouldn't press the red button, as it may be something wicked. However, in this fun gag in a small village in Austria, pressing the red button is a whole lot of fun! 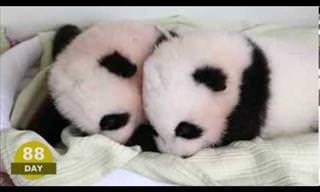 The First 3 Months of a Panda's Life is Amazing to Watch!

The first 100 days in a panda's life. They don't start out looking like pandas! 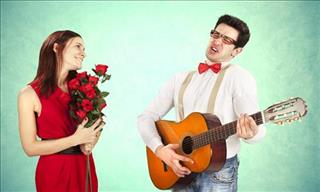 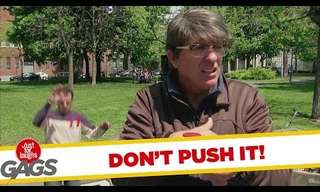 In this hilarious prank, shoppers at a yard sale are intrigued by this red button, but when asked to press it - something happens they definitely did not expect! 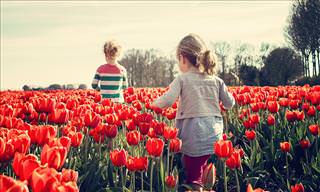 The Reddest Reds In Nature Are Incredibly Beautiful

Red is arguably the most vibrant color of all, but have you ever spared a thought about the reddest reds in nature? Here are the top 10! 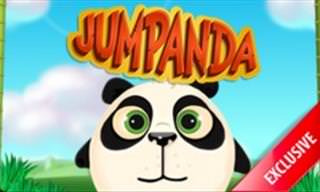 Let's Play: Can You Bounce the Panda into the Next Level?

This hilarious take on classic pinball will both reward you and leave you in stitches! Play Jumpanda now and see if you can bounce all the way to the final level! 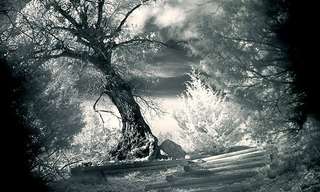 The World in Infra Red - Remarkable!

This stunning photo series owes its beauty to a special infrared lenses... 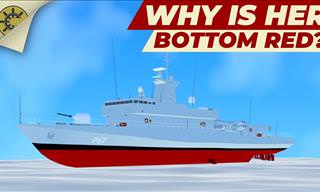 The Reason Why the Bottom of a Ship is Painted Red

The part of the ship submerged underwater is commonly painted red and it's not an aesthetic choice. Learn why this is done in this video 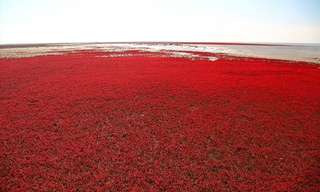 The red beach of Pajin is one of the world's most amazing natural wonders. 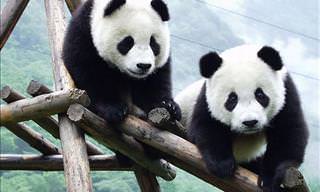 Far, Far Away, There's a Land Where Pandas Roam Free...

Giant pandas are highly endangered, however there's a beautiful sanctuary in China devoted to ensuring that population numbers are boosted. See the photos. 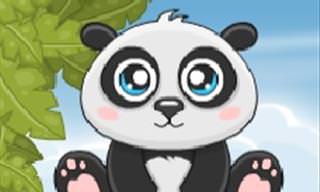 Let's Play: Can You Feed the Panda Before the Time Runs Out?

Can you feed the panda all the fruit he wants before the time runs out? Make long fruit chains to feed him in this cute, fun game. 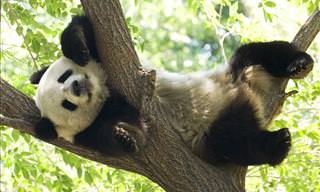 If You Love Pandas, You'll Love These 30 Fun Facts!

Who doesn't love pandas? Here are 30 fun facts and some photographs of one of the most beloved animals to walk this earth. 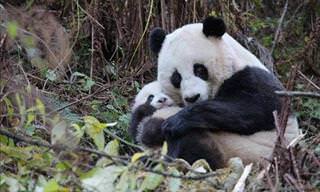 15 Things You Never Knew About the Panda Bear

When you hear about pandas, you think big, cute and cuddly, but there is much you might not know about these gentle giants... 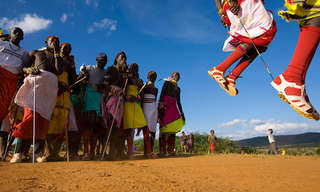 The World Through a Red Lense - Fabulous!

Here are some fantastic red photographs from around the world, as part of National Geographic's series entitled "Life in Color: Red". 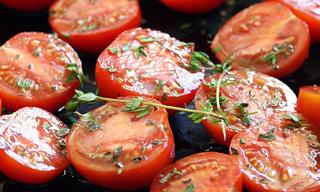 The Juicy, Red Tomato Is a Nutritional Powerhouse

Tomatoes aren't just delicious and extremely versatile in the kitchen - they also offer many health benefits and can even fight cancer. Here are 10 of them. 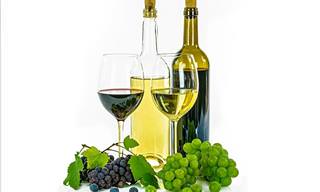 Red or White Wine: Which Is the Better Pick?

Wine is one of the most popular drinks in the world, but which wine is better - red or white? 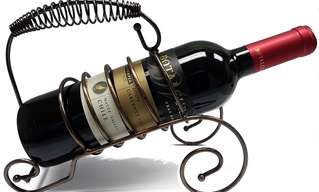 Red wine contains a compound called resveratrol, but what you may not know is that resveratrol may not really be working at all.

Continue Sending Me Emails
Please check your SPAM folder. We will continue to send you emails from now on. If you are still not receiving our emails, please let us know by clicking on the "Contact Us" button located on the top bar of our website and filling the contact form.