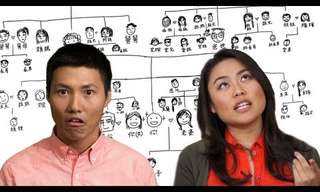 No wonder learning Chinese is so difficult, they have a name for just about everything, and definitely for every single possible member of the family. You thought first and second cousins were tricky? Try this on for size! The Chinese Family Tree - Astounding! 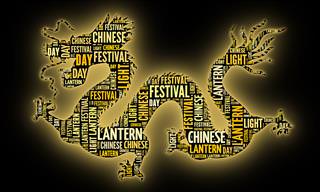 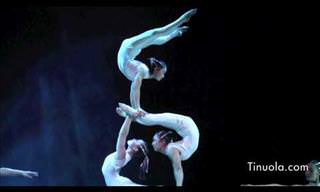 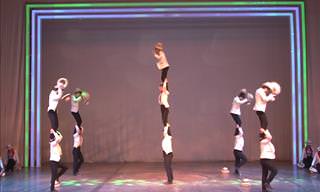 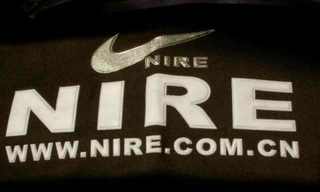 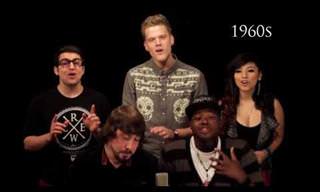 A Musical Treat: The Evolution of Music!

Pentatonix is an active group of talented vocalists, who, with their very unique voices, create some of the most original a cappella music to be found anywhere on the internet. This medley spans an entire millennium of music, starting in the 11th Century and ending in the present day. 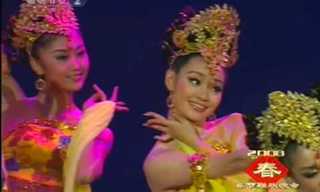 Chinese culture has enormous respect for many animals, real and imaginary, big and small. Many get their own ceremony. 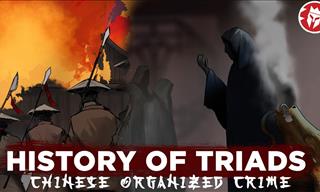 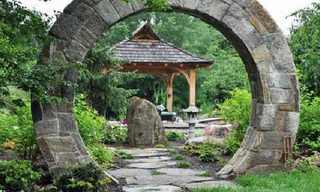 A Moon gate, or pinyin in Chinese, is a circular opening in a garden wall that is a passageway and traditional architectural element in Chinese gardens. 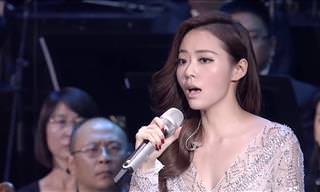 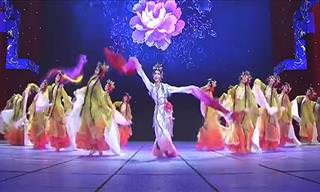 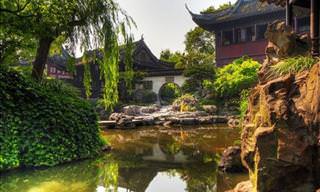 While this doesn't apply for all gardens, it's the main purpose of the Chinese garden, which takes a pivotal place in Chinese house design. A place of peace, a place to be inspired, and most of all - a place to connect with nature. Let's have a look at some dazzling examples of these gardens. 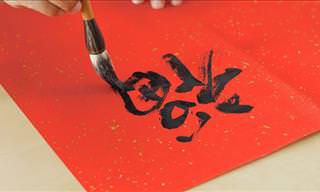 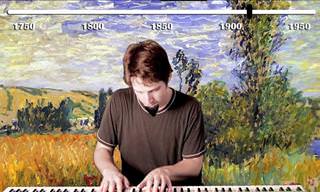 They say that reading about music is like dancing about architecture, and that's probably why pianist Grant Woolard decided to 'play' the history of classical music for us. 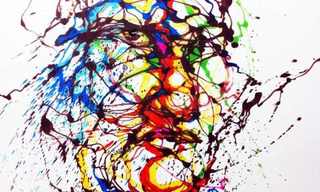 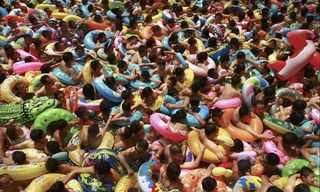 In recent years, the Chinese municipalities has been allocating more and more budgets to increase the number of public pools in China, but until these are constructed, the Chinese have no choice but to share water space and hope they neither get poisoned nor drown. 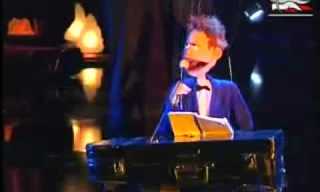 A Musical Genius Is Made! 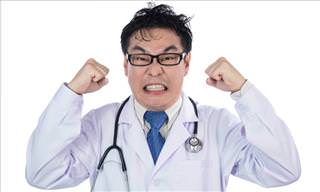 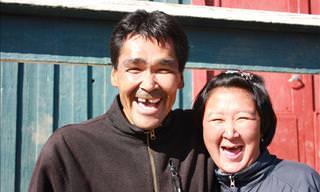 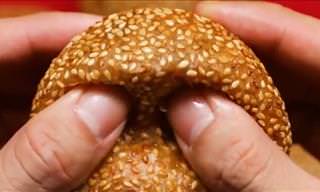 Sink Your Teeth into These Chinese Fried Sesame Balls 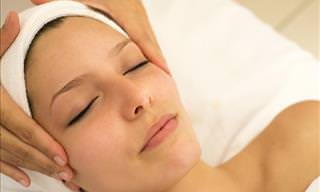 This Chinese Spoon Massage Will Keep Your Face Youthful!

What is the Chinese Spoon Massage? For years, facial massage techniques have been recognized as effective methods of reducing and preventing early signs of aging, manifested in the appearance of dark circles, concaved eyes and loss of elasticity of the skin. 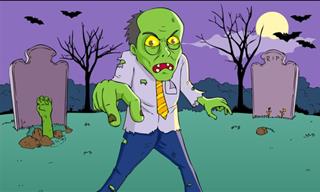 The priest bent close to the grave and heard some faint, unrecognizable music coming from the grave. Frightened, the priest ran and got the town magistrate. 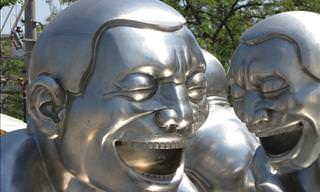 Hilarious! These Rude 'Chinese' Proverbs Got Me Giggling

These "Chinese" proverbs had me in stitches - they have many an interesting, funny (and occasionally rather rude) nugget of wisdom to share with the world. 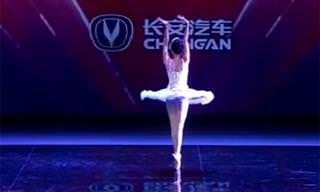 performance, art, video, dance, magic, magician, ballerina This Chinese ballerina does an incredible job, doubling up as a magician as she dances! Come and witness something you're likely to have never witnessed before.