Jokes and puns for susan joyce proctor:
Related Tags: joyce susan
Son, I have a confession 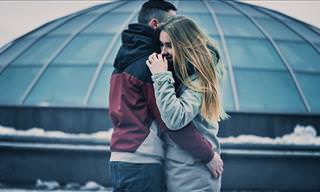 One Sunday morning Michael burst into the living room and said, "Dad! Mom! I have some great news for you! I am getting married to the most beautiful girl in town. She lives a block away and her name is Susan. After dinner, Michael's dad took him aside, "Son, I have to talk to you. Look at your mother, Michael. She and I have been married 30 years, she's a wonderful wife and mother, but, she has never offered much excitement in the bedroom, so I used to fool around with women a lot. I'm afraid Susan is the result of one such affair. She is actually your half-sister, and I'm afraid you can't marry her." Michael was brokenhearted. He broke up with Susan the next day. After eight months he eventually started dating girls again. A year later he came home and very proudly announced, "Diane said yes! We're getting married in June." Again his father insisted on another private conversation and broke the sad news. "Diane is your half-sister too, Michael. I'm awfully sorry about this." Michael was livid! He broke up with Diane that same day, leaving her in tears. He finally decided to go to his mother with the news his father had shared and told her about his father's secret. "Dad has done so much harm. I guess I'm never going to get married," he complained. "Every time I fall in love, dad tells me the girl is my half-sister." "Oh, " his mother shook her head, "What are you listening to him for? He's not even your real father."
family joke cheating joke children joke
Rate: Dislike Like
What Marriage Teaches You 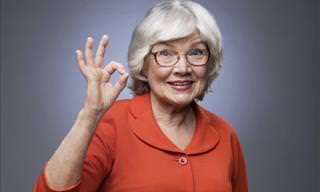 On their 50th wedding anniversary and during the banquet celebrating it, Susan was asked to give her friends a brief account of the benefits of a marriage of such long duration. "Tell us Susan, just what is it you have learned from all those wonderful years with your husband?" Susan responds, "Well, I've learned that marriage is the best teacher of all. It teaches you loyalty, meekness, forbearance, self-restraint, forgiveness -- and a great many other qualities you wouldn't have needed if you'd stayed single."
teacher joke about men husband wife marriage joke wedding years learn banquet anniversary forbearance loyalty
Rate: Dislike Like
Contact us | Help | About us | Terms | Privacy policy | Categories | Collections