Jokes and puns for peaches:
Related Tags: peaches
Head Puns
I threw a fuzzy peach at my doctor's head and he said "that's not assault that's a sugar."
Thanksgiving Jokes
Question: What is a turkey’s favorite dessert?

Answer: Peach gobbler!
Mango Puns
What did the annoyed peach say to the mango?
Man-go away!
The Old Lady Shoplifter 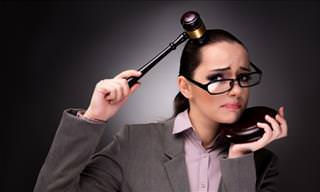 An old lady gets caught shoplifting. On court day the lady and her husband who goes stand before the judge and she says to her, "Why did you shoplift?" And she says "I was hungry." The judge says "What did you take?" She replies, "A can of peaches." The judge thinks on this and comes to a decision. "How many peaches where in the can?" "Six." says the old lady. "Then you shall serve six days in jail." Decrees the judge. "Do you have anything to add?" "Ah, your honor?" Her husband suddenly raises his hand. "She stole a can of peas too."
crime old man marriage joke old lady judge trial theft shoplift jail peas peaches decision can peach can
Rate: Dislike Like
The Old Lady, the Judge & Her Husband 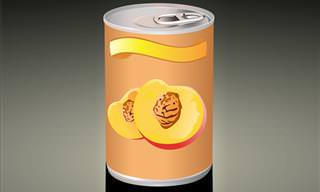 An 80-year-old woman was arrested for shop lifting. When she went before the judge he asked her, 'What did you steal?' She replied: 'a can of peaches.' The judge asked her why she had stolen them and she replied that she was hungry. The judge then asked her how many peaches were in the can. She said she stole six. The judge then said, 'I will give you six days in jail.' Before the judge could actually pronounce the punishment the woman's husband spoke up and asked the judge if he could say something. He said, 'What is it?' The husband said 'She also stole a can of peas.'
husband marriage joke old lady judge trial
Rate: Dislike Like
Contact us | Help | About us | Terms | Privacy policy | Categories | Collections